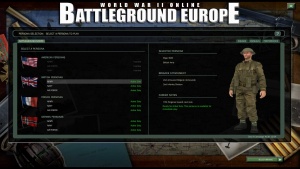 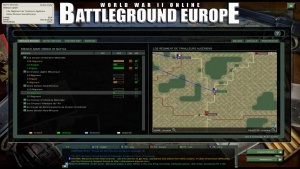 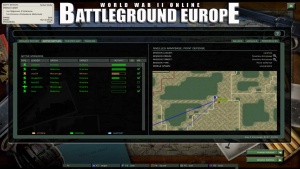 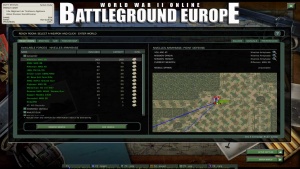 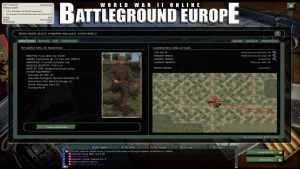 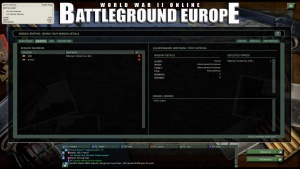 Welcome to the fight.
Welcome to Battleground Europe!
Retrieved from "https://wiki.wwiionline.com/index.php?title=Quick_Start_Guide&oldid=2835"
Categories: