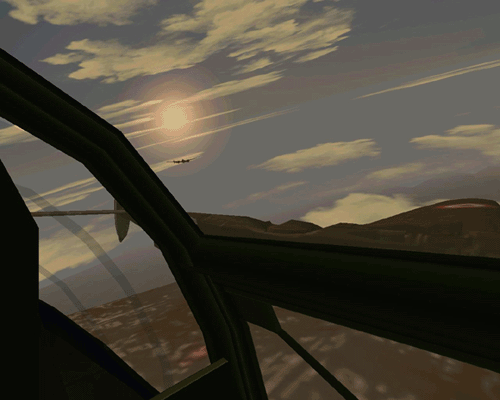 Guns and bombs is the business end of your aircraft and the very cause for taking to the sky. Look inside to learn more about your own and your adversary's equipment.